But he will make millions! 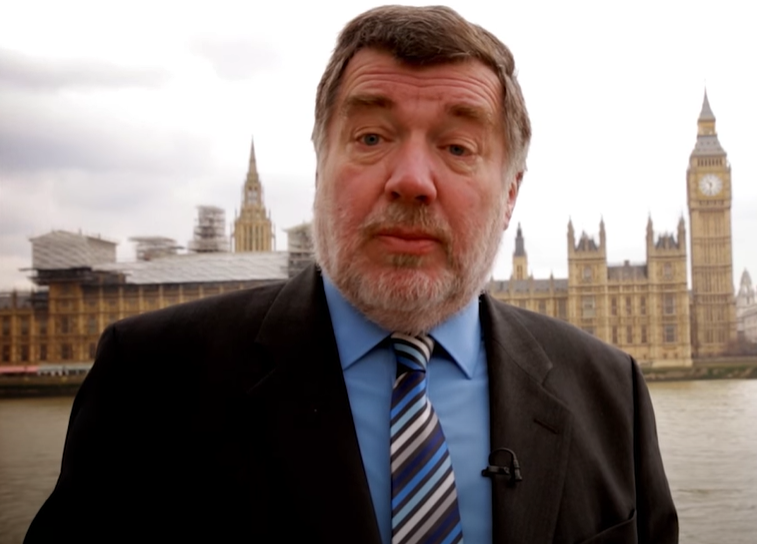 Mike Barnes vs Theresa May

Check out the blog by UNITED PATIENTS ALLIANCE,

I can see our Mike has also faced some controversy on his potential financial gains out of the Private Cannabis Practice prescriptions.  He says on his website, his interest in Cannabis began when working with GW Pharmaceuticals.

Logic has to prevail here. When a new genre of treatment like this appears, the natural process is for it to begin in the private arena and not the government.

Given the stigma attached to Cannabis, Its had to be proven elsewhere by the ‘good’ and ‘wholesome’ in our society before our government will entertain it – As the voting public have to be on board.

The general public needs persuasion and proof because of its past demonisation – created by Governments, I hasten to add, it’s nuts.

The ball has to start rolling somewhere; of course, there will be financials involved, it’s as natural as Hemp growing.

I didn’t see much in the press about our Politicians investments in GW Pharmaceutical cashing in on Medical Cannabis in the private sector with Teresa… What’s her face? Our Ex Prime Minster, and her sidekick Parliamentary MP Atkins, both in our House of Commons shouting down the benefits of Cannabis, while both Hubbies, had their fingers in the huge Green Pie.

We need to proceed with an open mind; once it leaves the clutches of a bonkers prohibition. Who knows where it will go but it certainly will be to the peoples benefit.

I prefer our Knight on a white horse, charging at the front of the Cannabis campaign to be; an esteemed Doctor in Practice, for the greater good.

It is a preferable scenario than our dubious Members of Parliament, with altogether different motives.

When I was a child, Cancer rates were one in ten people; they are now one in two.

Consider, The Research we’ve donated to, in millions, and the Cancers have just progressed on like a freight train.

I don’t know what we have to lose, do you?

Why is Cannabis illegal?

This site uses Akismet to reduce spam. Learn how your comment data is processed.