‘Hempen Co-operative is a group of motivated and inspired folk dedicated to creating hemp products for the health of people, community, and planet.’

Why are Hempen NOT growing Hemp at their farm?

Its a good question, with a truly shocking answer.

I’m frustrated for them, Good people trying to do Good things.. and what did they do wrong.

Hempen believe in the power of hemp to create a sustainable future.

Hempen Co-operative a group dedicated to creating hemp products for the health of people, community, and planet.

They have a farm in the Oxfordshire countryside growing organic hemp since 2015.

Though they are currently NOT growing hemp at Oxford Farm, they have been working with other organic farmers since 2016.

As well as being a co-operative they are also a not-for-profit organisation. Purley driven by values and not their wallets.

Hempen says “We believe in living in harmony with the land and creating sustainable rural livelihoods, and are blessed to exist as a growing community of beautiful people working together towards our shared vision.” 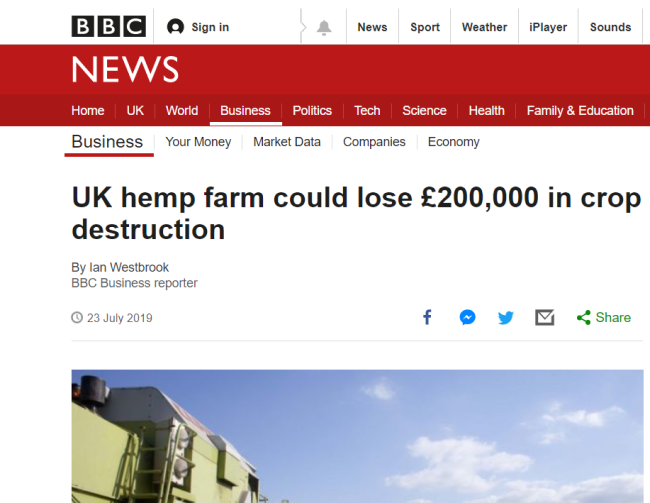 Hempen did everything the law required and obtained the correct Licence from the Home Office and began their Hemp dream.

It was relatively short lived.

So how could something so right, go so wrong

A film by Hemp & CBD Media

Painful! Surely this is Criminal Damage against nature by our Government. 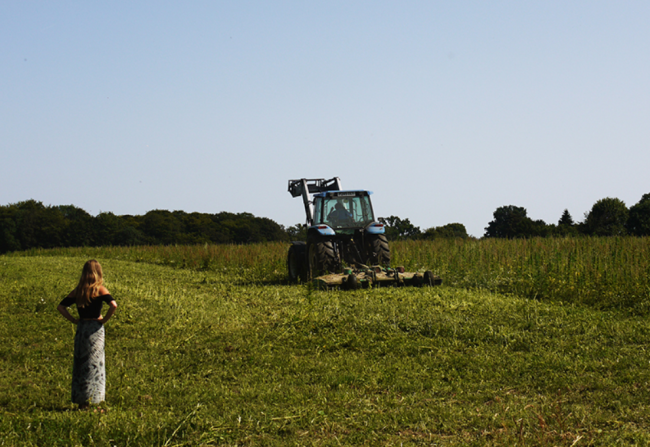 Since 2015, they had been growing for three seasons.

When they began growing Hemp for the Cold-pressed Oils, they had no idea what CBD was.

When it came to light in 2016, they switched their business model and joined the CBD arena, as you would. A Beautiful Holistic Remedy.

Every year the company completed their due diligence and submitted an Annual Growers statements. In which Hempen advised the Home Office they were extracting Essential Oils and for CBD Oil.

In 2018 the HO released a web statement, declaring Hemp could only be grown for the Stems (fibre) and Seeds. Not the leaves or flowers.

Despite constant communication attempts with the HO, the information was slow and sporadic.

Eventually, advised to continue as they already had a licence.

It was clear to Hempen they would no longer be able to use the Flowers or Leaves. After legal advice, they decided to go back to the Hemp Oil Extraction business model.

Despite little communications from the HO, in February they finally received an acknowledgement their new application had been received and to continue as usual.

July, their Hemp growing dream was shattered. The licence would not be renewed and the Crop they had grown… Must be destroyed

Not giving up...these guys are still on their journey and have diversified to survive.